A unique resource, ´The Cambridge Companion to Greek Mythology´ is essential reading for understanding not only Greek myth, but also its enormous impact on art, architecture, literature, politics and philosophy across the ages. More than a compendium of isolated facts, ´The Cambridge Companion to Greek Mythology´ is thoughtfully composed by a team of international experts who highlight important themes in three sections. The first part examines oral and written Greek mythology and the uses of these myths from the epic poetry of the eighth century BC to the mythographic catalogs of the early centuries AD. The second section looks at the relationship between ancient Greek myth and Greek culture and investigates the Roman appropriation of the Greek mythic tradition. Section three follows the reception of Greek myth from the Middle Ages to modernity, taking in such factors as feminist scholarship, cinema and literature. Important for its reach and breadth, its integrated approach and its up-to-date treatment, ´The Cambridge Companion to Greek Mythology´ is fundamental for anyone seeking a broader understanding of the myths and their influence on western tradition. 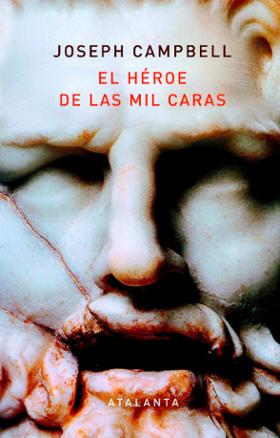