Terranova, Nadia Terranova, Nadia Adiós fantasmas
There is a tendency to overlook the many fields that attracted Salvador Dalí, one of the most controversial figures of the 20th century. The Catalan artist was interested in painting, sculpture, engraving, opera, literature, advertising, dance, and even the theatre of life. Dalí was also a theoretician, constantly examining the processes of creation and knowledge: over the years he developed an imagery which, though changing, remained coherent, giving his body of work an unexpected unity. Astrid Ruffa 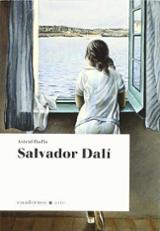 Art of the Northern Renaissance. Courts, Commerce and Devotion 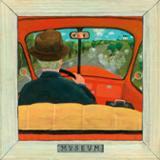 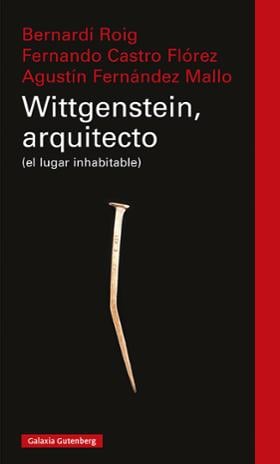 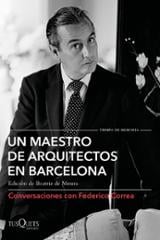 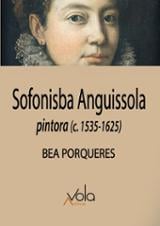