Terranova, Nadia Terranova, Nadia Adiós fantasmas
When did globalization begin? Most observers have settled on 1492, the year Columbus discovered America. But as celebrated Yale professor Valerie Hansen shows, it was the year 1000, when for the first time new trade routes linked the entire globe, so an object could in theory circumnavigate the world. This was the ´big bang´ of globalization, which ushered in a new era of exploration and trade, and which paved the way for Europeans to dominate after Columbus reached America. 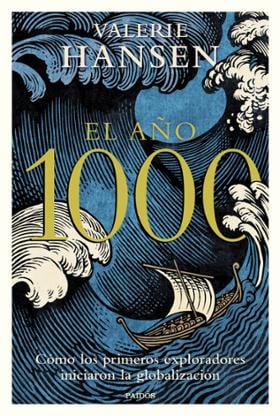 Grayling, A. C. The History of Philosophy

Lorde, Audre When I Dare To Be Powerful

Eddo-Lodge, Reni Why I´m No Longer Talking to White People About Race