Terranova, Nadia Terranova, Nadia Adiós fantasmas
Erika Fatland takes the reader on a journey that is unknown to even the most seasoned globetrotter. The five former Soviet Republics´ Kazakhstan, Kyrgyzstan, Tajikistan, Turkmenistan and Uzbekistan all became independent when the Soviet Union fell apart in 1991. How have these countries developed since then? In the Kyrgyzstani villages Erika Fatland meets victims of the widely known tradition of bride snatching; she visits the huge and desolate Polygon in Kazakhstan where the Soviet Union tested explosions of nuclear bombs; she meets Chinese shrimp gatherers on the banks of the dried out Aral Sea and she witnesses the fall of a dictator. 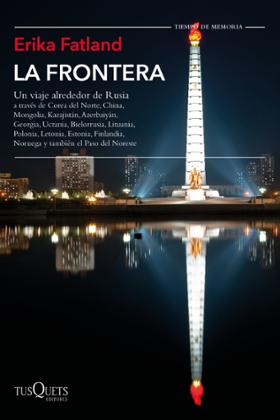 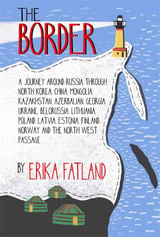 Dickson, Kari Fatland, Erika The Border. A Journey Around Russia 0,00 € 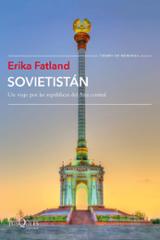