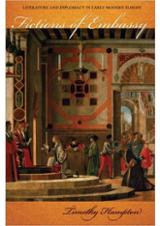 Terranova, Nadia Terranova, Nadia Adiós fantasmas
Historians of early modern Europe have long stressed how new practices of diplomacy that emerged during the period transformed European politics. Fictions of Embassy is the first book to examine the cultural implications of the rise of modern diplomacy. Ranging across two and a half centuries and half a dozen languages, Timothy Hampton opens a new perspective on the intersection of literature and politics at the dawn of modernity.
Hampton argues that literary texts-tragedies, epics, essays-use scenes of diplomatic negotiation to explore the relationship between politics and aesthetics, between the world of political rhetoric and the dynamics of literary form. The diplomatic encounter is a scene of cultural exchange and linguistic negotiation. Literary depictions of diplomacy offer occasions for reflection on the definition of genre, on the power of representation, on the limits of rhetoric, on the nature of fiction making itself. Conversely, discussions of diplomacy by jurists, political philosophers, and ambassadors deploy the tools of literary tradition to articulate new theories of political action.
Hampton addresses these topics through a discussion of the major diplomatic writers between 1450 and 1700-Machiavelli, Grotius, Gentili, Guicciardini-and through detailed readings of literary works that address the same topics-works by Shakespeare, More, Rabelais, Montaigne, Tasso, Corneille, Racine, and Camoens. He demonstrates that the issues raised by diplomatic theorists helped shape the emergence of new literary forms, and that literature provides a lens through which we can learn to read the languages of diplomacy. 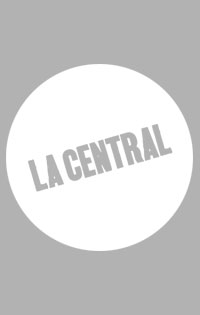 Camic, Charles Veblen The Making of Economist who Unmade Economics

Case, Anne Deaths and Despair and the Future of Capitalism 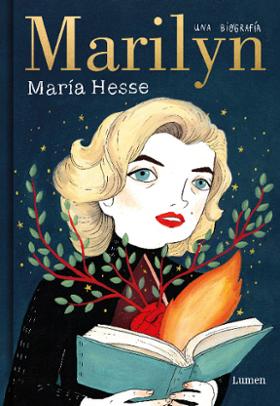 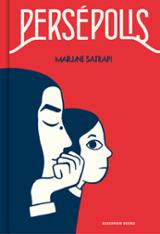 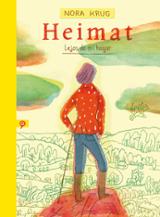 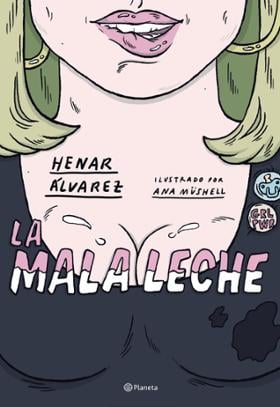 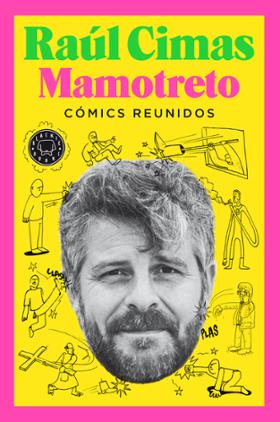 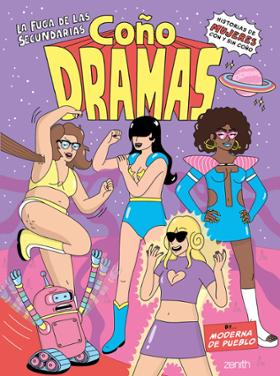 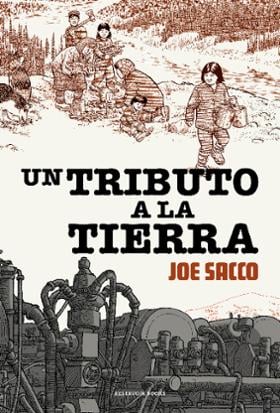 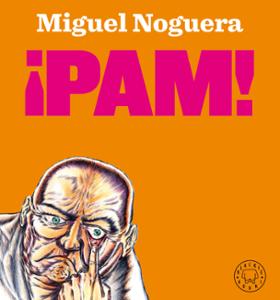