Politics and the Arts During the 1919 Hungarian Soviet Republic

The intensely political cultural production that erupted during Hungary´s short-lived Soviet Republic of 1919 encompassed music, art, literature, film and theatre. Painting the Town Red is the little-known history of these developments.
The book opens with an overview of the political context in Hungary after the First World War and how the Soviet Republic emerged in the chaotic months which followed the collapse of the Austro-Hungarian Dual Monarchy. It looks at the subsequent roles during the Soviet Republic of artists, film-makers, actors, musicians and writers, and the attitude of the newly established People´s Commissariat for Education and Culture, in which the future internationally renowned Marxist Gyorgy Lukacs played a leading role.
At its centre are the questions: why did so many prominent people in the arts world participate in the Soviet Republic and why did their initial enthusiasm later subside? Painting the Town Red is an important contribution to the lively debate about the interaction between art and politics. 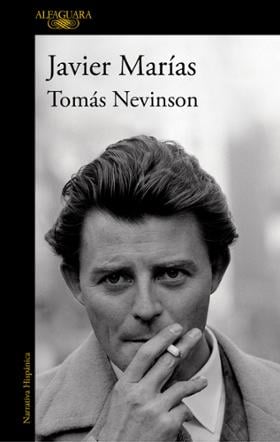 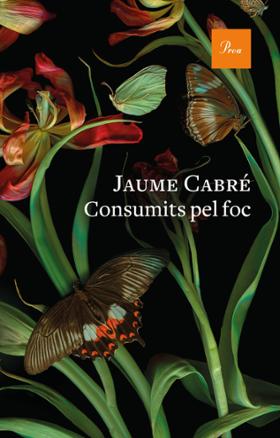 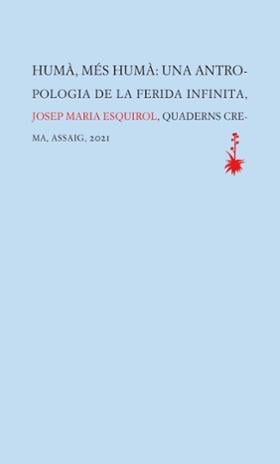 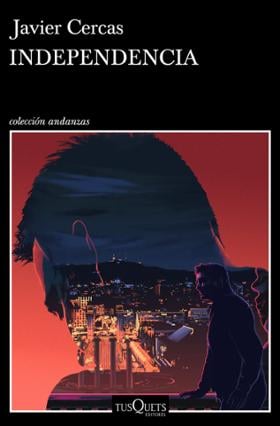 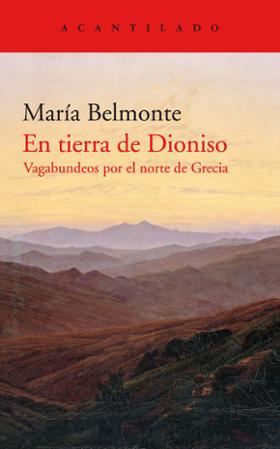 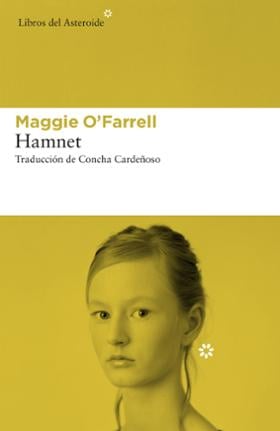 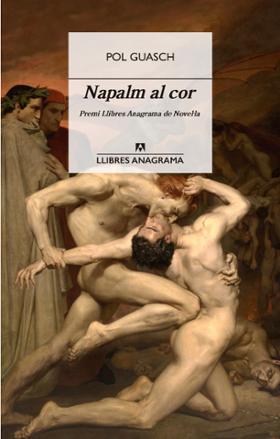 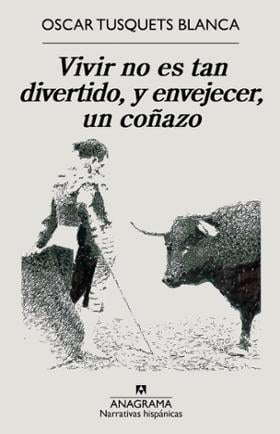 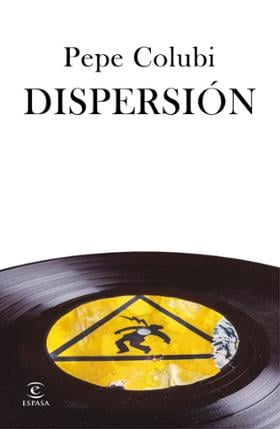 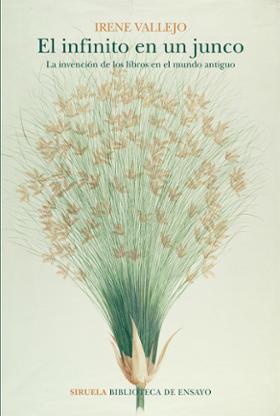 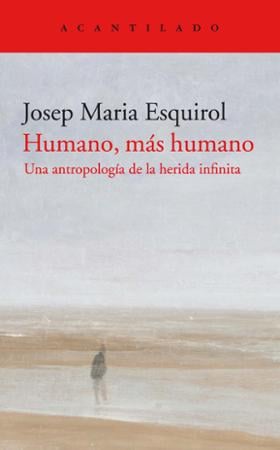 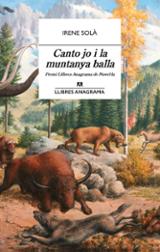 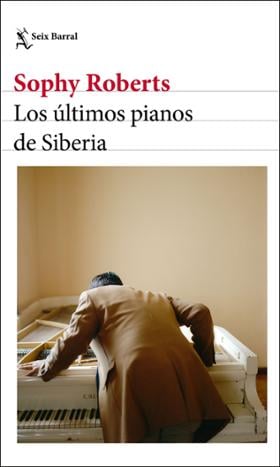 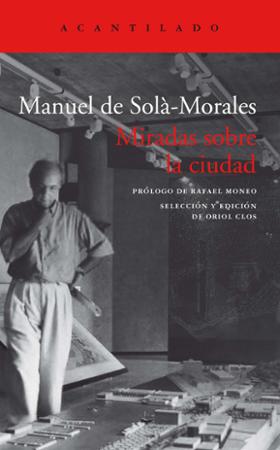 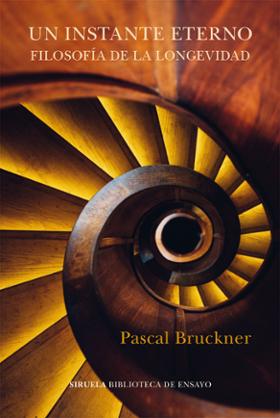 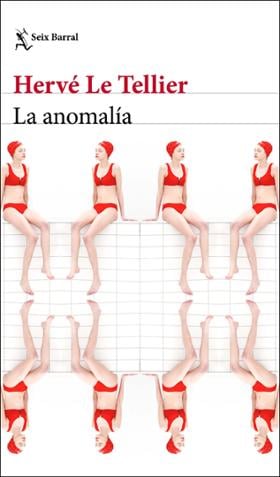 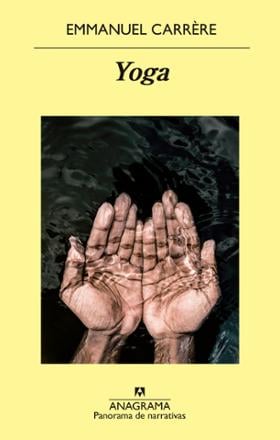 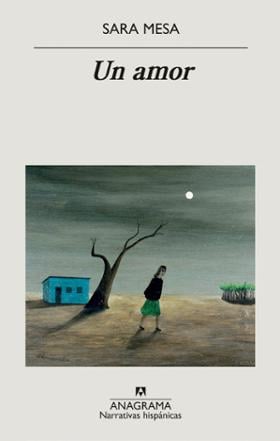 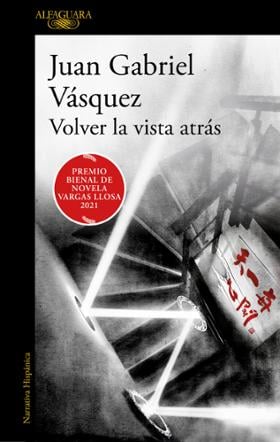 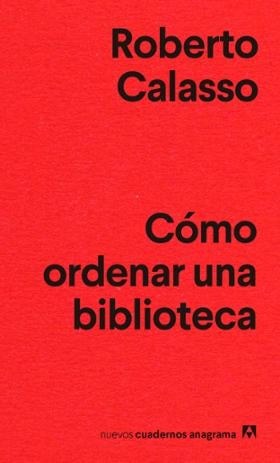 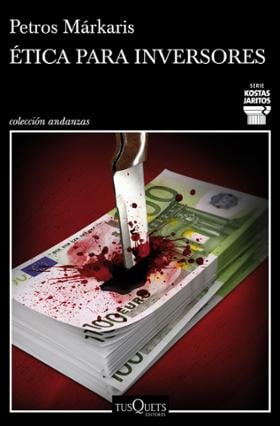 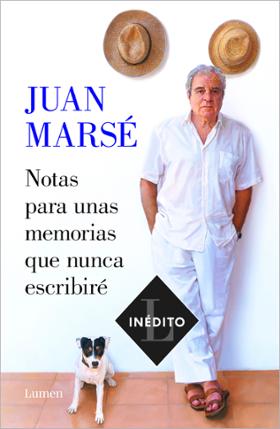 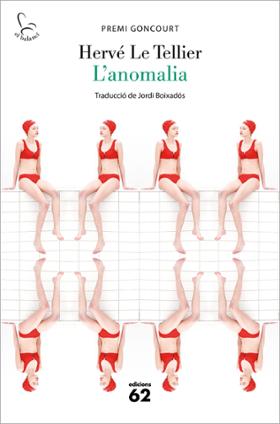 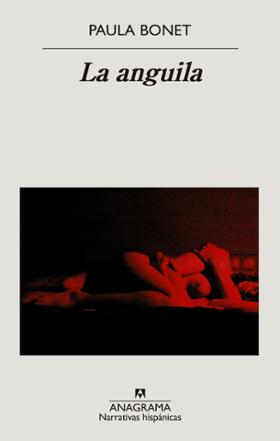 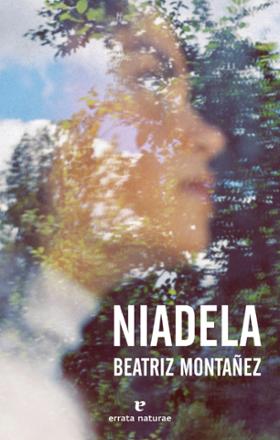 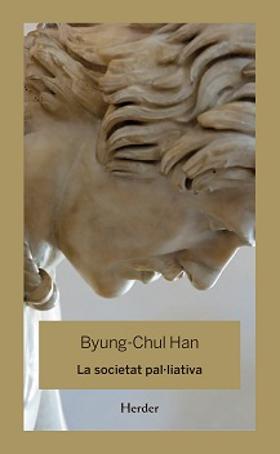 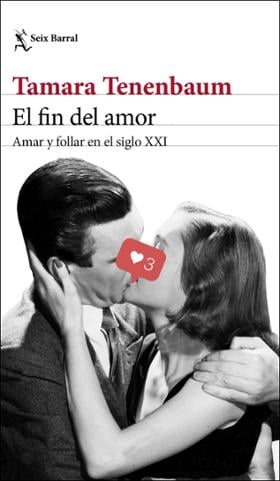 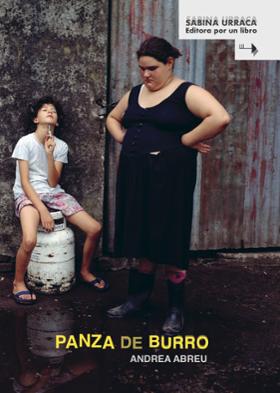